Who Was ... Petra Kelly
Article info 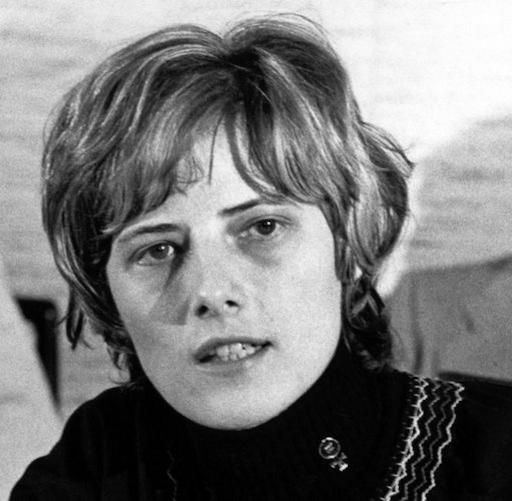 Petra Kelley (1947-1992) was a lifelong campaigner of extraordinary energy and dedication. She was a cofounder of the German Green Party, then its chairman and then a German MP. She was murdered in 1992 in strange circumstances.

She was born Petra Karin Lehmann in Bavaria but changed her name to Kelley after her mother remarried. She was educated in Bavaria and the USA and won degrees from universities in Washington and Amsterdam. After graduating she worked for the European Commission and then for the Economic and Social Committee.

From 1968 till her death she engaged in a range of political campaigns for peace, non-violence, ecology, feminism, human rights and for the support of cancer sufferers.

In the US she campaigned for Bobby Kennedy and Hubert Humphrey. In Germany she first supported Willy Brandt but left the Social Democrats over defence and energy policy. In 1979 she became a co-founder of the Green Party and party chairman in 1982.

She was elected to the Bundestag in 1982 and again in 1987 where her high profile and energy made her the world’s best-known Green campaigner. Despite this the Greens did badly in the 1990 elections and Kelley lost her seat, but continued to campaign on the issues she cared about.

In 1992 the bodies of Kelley and her long-term partner Gert Bastian were found in their flat. They had been shot using the same gun. The German Police concluded that Bastian killed Kelley and then himself but, if so, his motive remains obscure.

Kelley was awarded the Right Livelihood prize in 1982 “...for forging and implementing a new vision uniting ecological concerns with disarmament, social justice and human rights."

Her most distinctive insight was the connection between environmental, peace and human rights issues. Her greatest achievement was to embody the advocacy of those rights in her own life through writing, parliamentary politics, grassroots politics and civil disobedience.